Loading...
LOADING...
WELCOME, ALL TO JOIN OUR POST-COVID 19 TRAVEL DESTINATIONS. WE ARE FULLY OPENED. TO SERVE YOU MORE AND BETTER, YET AGAIN WE HAVE OPENED OUR FOURTH OFFICE AT TALLIPRAMBA, KANNUR.

Taj Mahal and what not! These promises sound so irrational and illogical, right? But there actually exists such a person who was so much in love with his wife that he created a Taj Mahal for her after she died. And the person I am talking about is no rich man, not any business tycoon or king of some big land, but this one here is an 81-year old retired postmaster from the tiny hamlet of Kaser Kalan in Bulandshahr, Uttar Pradesh.

Meet Mr. Faizul Hasan Qadri, who spent all his life savings, agricultural lands, and wife’s jewellery in fulfilling his beloved Begum Tajamulli’s dream. The two loving souls got married in the year 1953 but in 2011, Tajamulli died due to throat cancer. Qadri was devastated, but he decided to preserve his darling wife’s memory forever in form of a memorial. He got her buried in his agricultural land and started planning the blue prints of his mini Taj. But building something as gorgeous and stunning like the Taj Mahal obviously wasn’t an easily attainable mission. 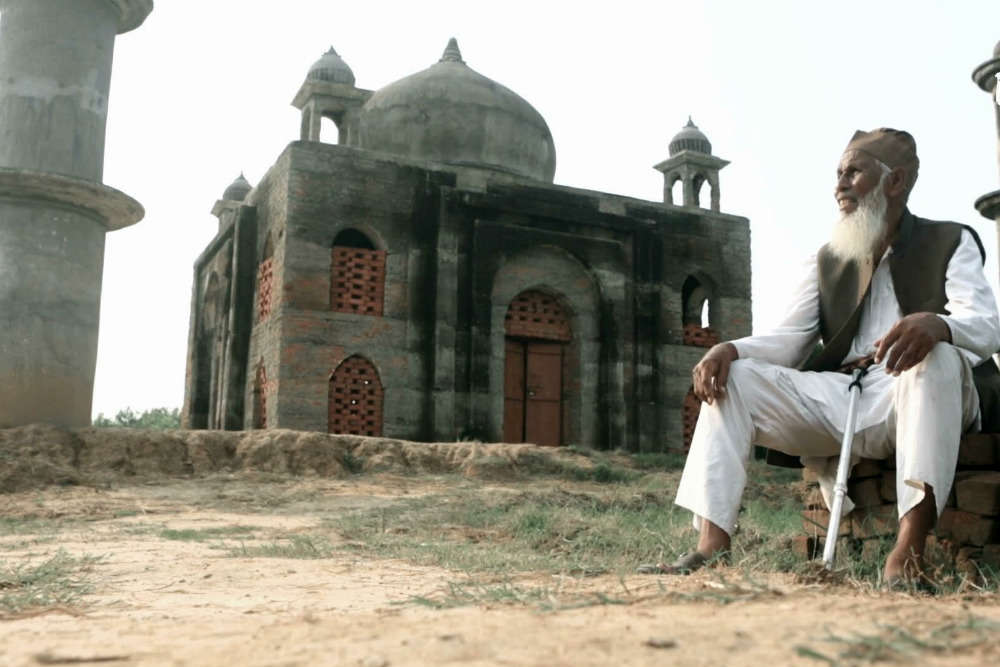 Photo courtesy: Youtube
There were times when the man in love ran out of money, and the construction work was stopped. In an interview, Quadri admitted to having spent 11 lakh on the making of the mausoleum, which is still unfinished. He needs more money to install marbles. He was offered help by the last Chief Minister of the state Akhilesh Yadav, but Quadri refused. Instead he requested the government to build a school in his village recognised by the education board of India. The greatness of this man can be measured with the fact that he donated the last piece of his land for the girl’s school, which is simply a commendable thing to do. Now he is saving every penny of his monthly pension (Rs. 15,000) for marbles. 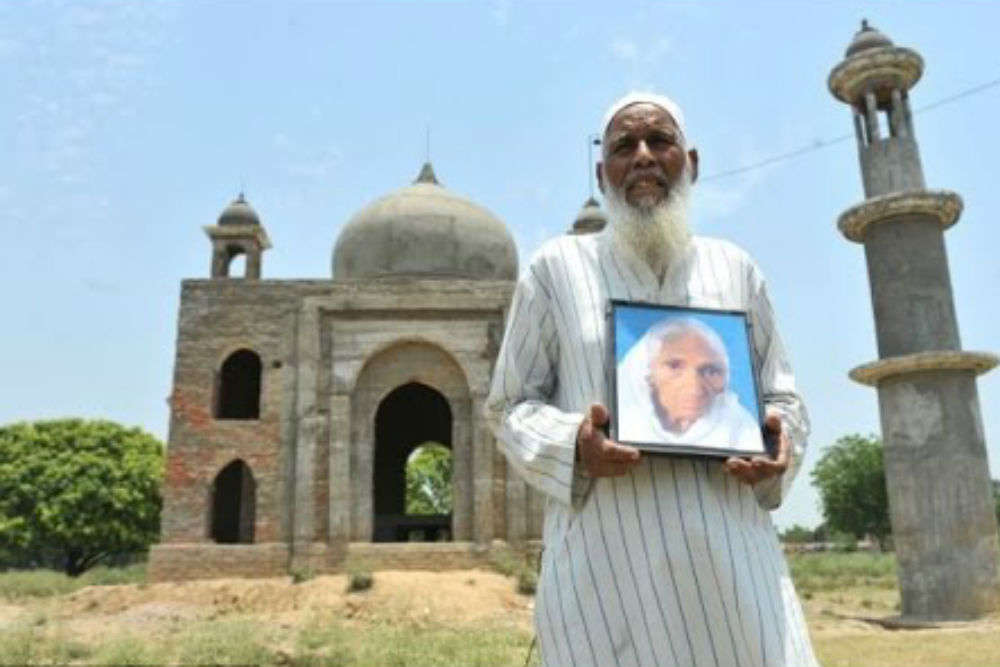 Photo courtesy: Youtube
Mr.Qadri has already become a celebrity in and around his village owing to his Taj Mahal, and has been largely interviewed by all prime media houses and newspapers. People from near and far come here to get a glimpse of this beautiful structure. But all this man wants is to get buried beside the love of his life, for which he has already made arrangements. But before his meeting with God, Quadri wants to complete what he started. Let’s just pray that his dreams come true!

Create a Custom Plan based on your Taste

Creating an unrealistic aura of web promotions is not our style. We offer our valued customers a 'personalized' service with expert advice on travel and 'value for money' holidays. i.e. Solutions designed to meet your preferences.